We had seasons in the sun.


But the hills that we climbed were just seasons out of time.

We had joy, we had fun, we had seasons in the sun.


But the wine and the song, like the seasons, all have gone. 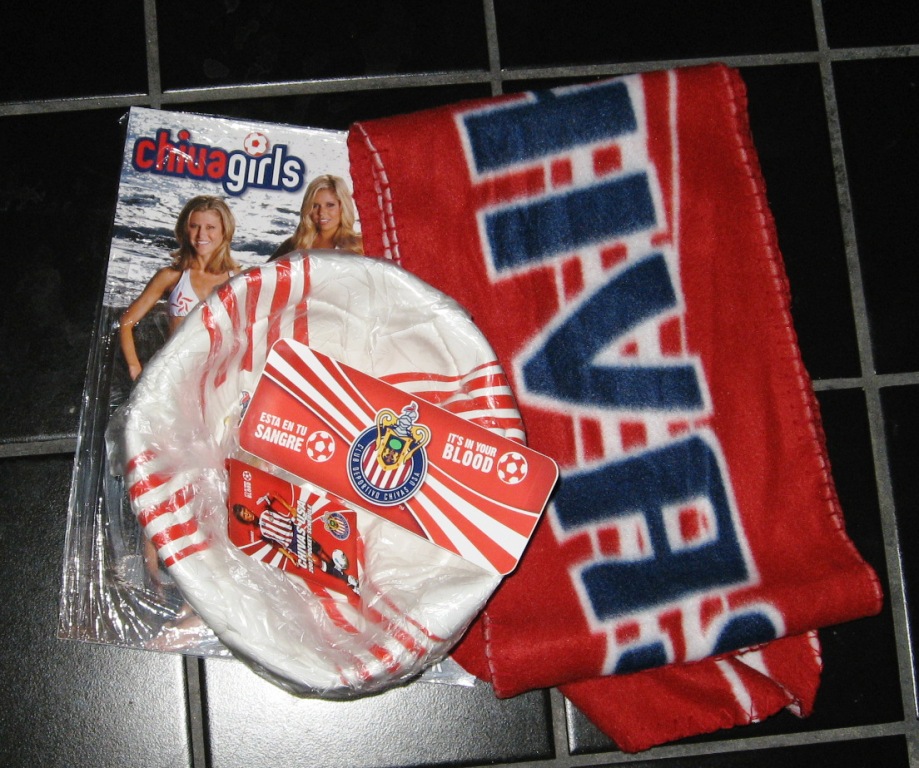 Here's a partial transcript of the media questions for LD on Tuesday about his farewell international match. I didn't post them earlier because I didn't want to put out quotes that people needed to write their articles, but most of these have now been published. Landon talked for a while longer, so I might post that later. Landon is, as usual, very candid, which is why I tend to trust his honesty over people who dodge press questions. Incidentally, I did not ask any of these questions. I asked a few towards the end.

What are your emotions before the game?

Emotions? I'm excited. It's going to be different for me. I'm not going until Thursday, so it's not going to feel like a normal camp, but it's going to be really nice. This summer, obviously, was tough, not only for me, but for my family. So, then we'll all have a chance to enjoy a national team game again. It'll be nice. You don't want your last memory to be getting cut from a team and my family didn't, either. So this will be a nice way to hopefully put a ribbon on my career. I'm excited to have the chance to say goodbye to a lot of people who have been supportive of me.

I don't believe US Soccer has ever done this before.

I mean, it says something about the magnitude of the honor.

Sure. Obviously, I give Sunil a lot of credit for making the effort to make this happen. He made sure that this was something that was going to happen. I'm glad that he did. I was very unsure at first. He did a good job of making everything come together so that this could be possible.  I think it's going to be a terrific event and I'm very excited for it.

Without him, does it not happen?

I don't know for sure, but I'd say that's a safe assumption.

Have you heard from Jurgen?

So, the first time you'll talk to him is when you show up on Thursday?

Have you guys talked at all since Palo Alto?

Are you disappointed that you haven't heard from him, leading up to this?

Happy? All of the above?

I don't give it much thought, to be honest.

What will you expect from this?

Part of it is a little tricky because I've so far approached it as a nice event and a chance for me to say goodbye and a chance for the fans to say goodbye, but the reality is that it's a Class A international game that means a lot to a lot of people, so this week I've turned my focus to make sure that I don't just go and soak up everything - that I go and help the team any way I can. That's important, too. I owe that to everyone who is playing in the game. I want to make sure that I have that attitude. Other than that, I don't know what to expect.

What do you remember about your first game against Mexico in the Coliseum (Los Angeles)?

I remember it was crazy. I remember there were a lot of Mexicans in the Coliseum. I remember not expecting to play. Within minutes, with Chris Henderson going down, just not having time to really think about going into the game. From there, obviously, it was a dream come true in every way. It's a game I'll never forget.

Did Bruce tell you anything?

Honestly, I don't remember. It was just surreal to be there, as a starting point. I didn't know any better. I was just too young and dumb to even know what was going on. I just ran around and it all worked out and it was great.

Did you feel, "I'm a national team player now" after that?

And to do it at home made it more special.

Yeah, my whole family got to be there. It could not have been more perfect in that way.

A lot of people say that you, especially have been part of expanding that dream, where kids now have other dreams.

I think a lot of us in this generation have and a lot in the generation before have. Sports are - it's a long process to make a sport popular. It's not five years or ten years or even twenty years. The NFL wasn't always what it is today. The NBA wasn't always what it is today. There's a lot of guys who played - and girls in women's sports, that paved the way to make things the way they are. We're doing our part. We sort of came in at a point where the sport was very much fluctuating between whether is it going to stay or not. It was an interesting time to be a part of it and I think we get a lot of praise for it, but the reality is, without the people that came before, we wouldn't have been there, either.
Posted by A.C. at 7:52 AM No comments: